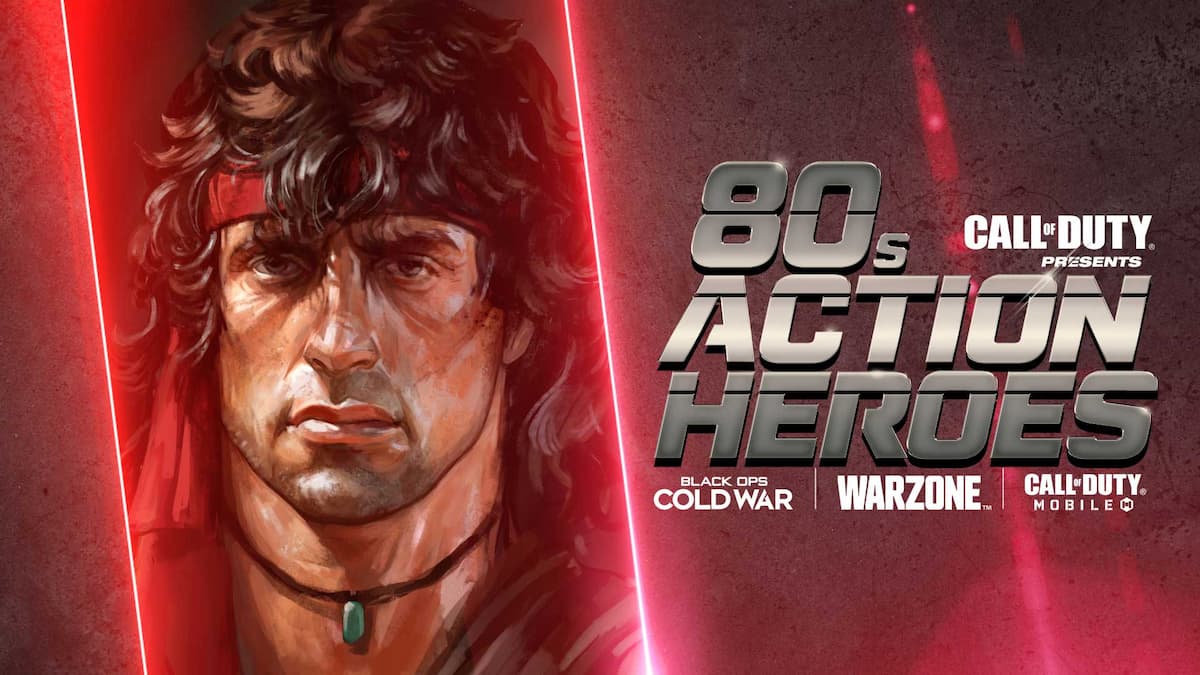 Activision recently announced Call of Duty: Mobile’s collaboration with the Action Heroes of the 1980s, and as part of the game, John McClane and John Rambo make their way into the game as Epic Characters on May 20 (5:00 pm PT). In addition, there will be weapons they use, such as Rambo’s knife and survival bow, and if you want to play as Rambo and McClane, you can get them as follows.

Get McClane at COD Mobile

Get Rambo in COD Mobile

The John Rambo character will be available in the game as part of the Rambo Bundle and players will be able to purchase it in the game store. In addition, the Rambo package will include the following items:

You can also try these characters for free for a limited time by playing the new Guns Blazing game, which will be available from May 20 to June 2.