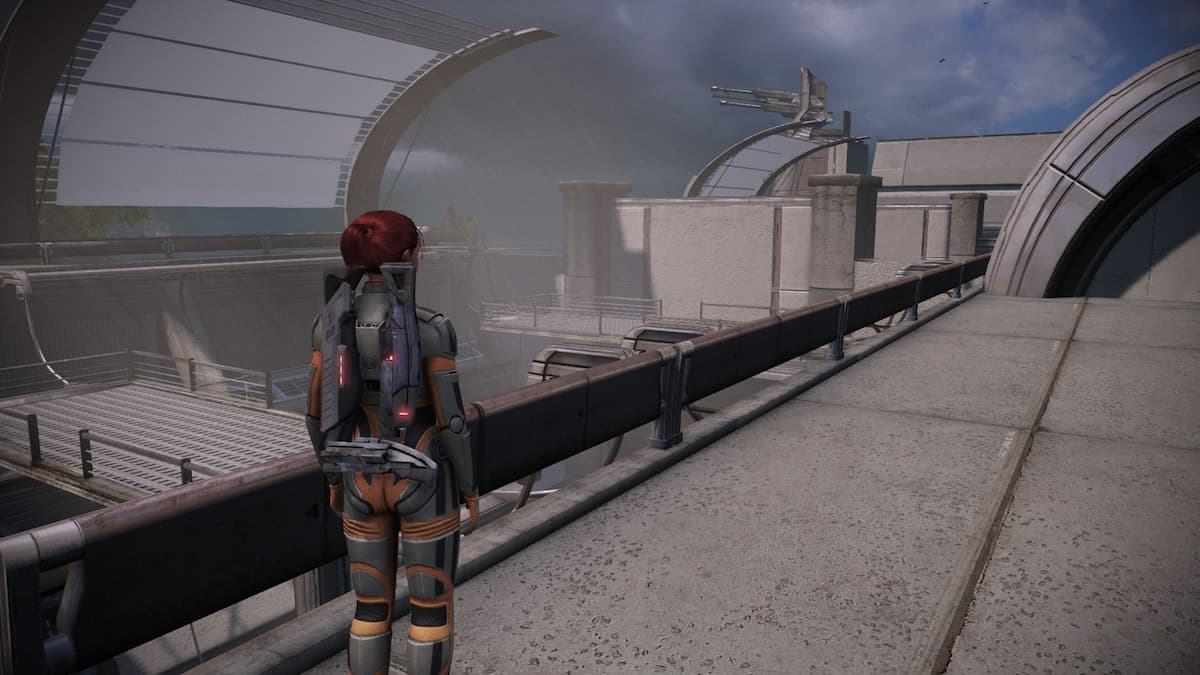 When the Virmire mission ends in Mass Effect Legendary Edition, you will need to make a critical decision between returning to protect the nuclear weapon or rescuing Captain Kirrah’s Salarian Special Forces team. Although these are background elections, more emphasis is placed on choosing to rescue Kaidan or Ashley. Because you are the commander, you need to make a clear decision about this moment, and unfortunately there is no way you can choose to save them both.

You have to choose one or the other. What also has implications is the location of this character. For example, if you want to save Ashley and she didn’t go with Captain Kirrah’s team, you leave Kaidan and the Salarian team behind to protect the bomb. However, if you placed Ashley in front of Captain Kirrah before attacking Saren Base, you can decide to save her and the Salarian team and leave Kaidan behind to arm the nuclear weapon and protect her from Geth’s attack on his position.