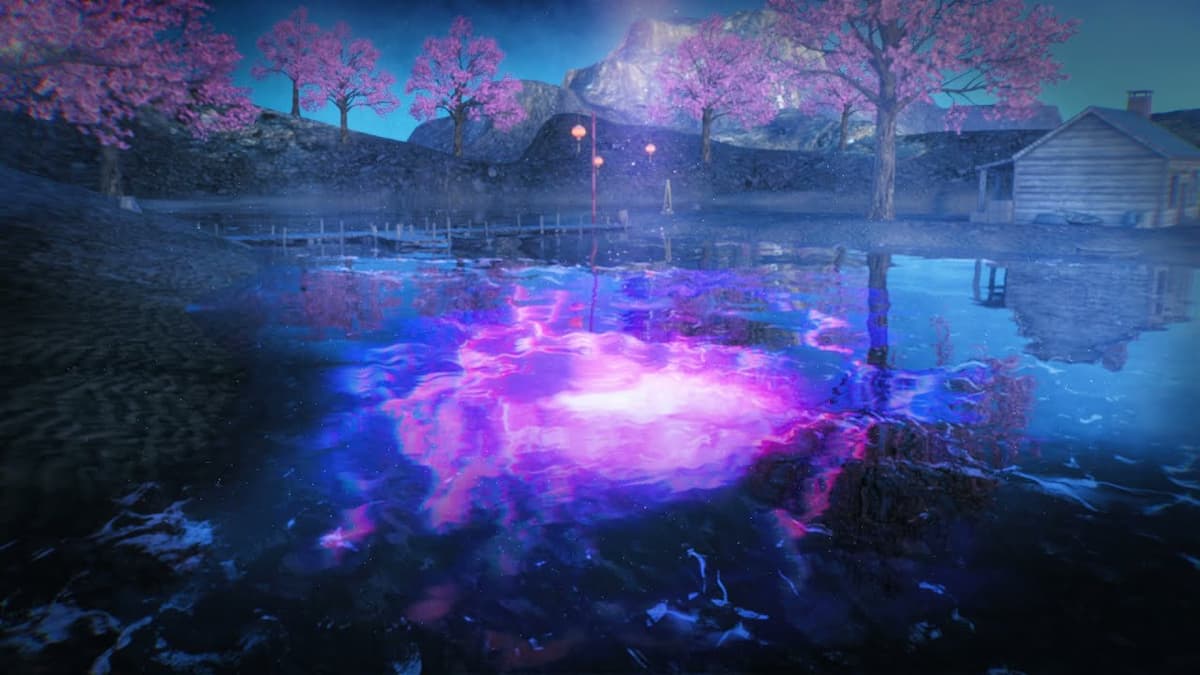 Call of Duty: Mobile Season 6 will be released in a few weeks, and Activision will soon begin testing upcoming features in an upcoming public beta test. The COD Mobile Season 6 update will add a lot of features, including new maps, modes, weapons and much more, in addition to a brand new Battle Pass, including brand new rewards.

Activision, meanwhile, shared the first example of an upcoming patch that nearly confirms the Zombies’ return to Call of Duty: Mobile. Description (record # 110 plays) of a video shared on the game’s official YouTube channel was an event in COD Mobile China where players can meet zombies.

In addition, the video theme is similar to the zombie map Die Maschine introduced in the game Call of Duty: Black Ops Cold War.

Not only that, the developers at Reddit said that the return of zombies is not far off. This is quite exciting news for all COD Mobile players, as they have been waiting for some thorough information for several months.

Zombies mode was removed in March 2020, although it was quite popular among players; However, Activision has promised to return, and looking at the latest Call of Duty: Mobile Season 6, their wait seems to be over.