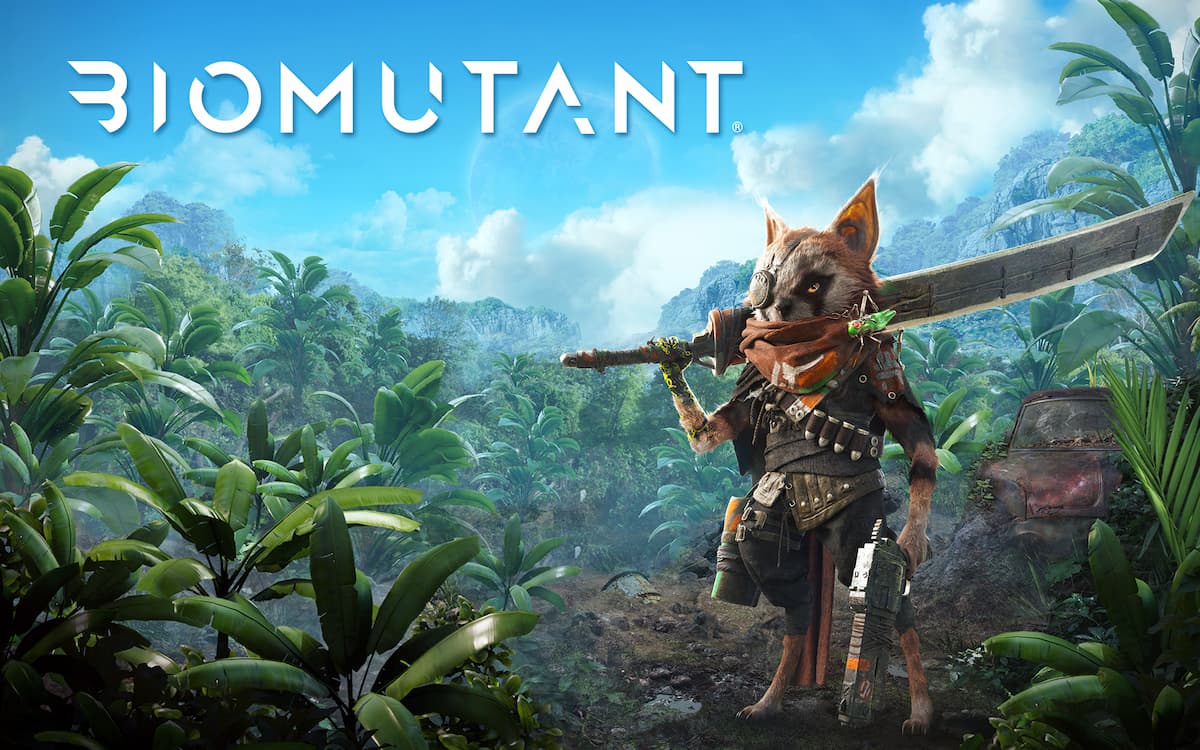 Looks like we’ve been waiting for Biomutant to be released for some time. After we first appeared in 2017, it seemed that the game would never work. Finally, it’s time for the players to get into the game.

Throughout this development period, the game will definitely run and look great, right? If you were hoping to pick up the game on the PS5 and experience it in all its 4K glory, we have bad news for you.

THQ Nordic has confirmed that there will be no version of Biomutant for the PlayStation 5 native 4K support. Instead, the game will run at 1080p and will be upscaled to 4K. The reason for this move was “stability and performance reasons”.

Xbox owners are pleased to hear that the Xbox One version of Biomutant will run at 4K / 60fps “dynamic resolution” on the Xbox Series X. The cheaper and less powerful Xbox Series S will run the game at 1440p and 30fps.

While the news may not be the best, Experiment 101 is most likely working on updating the next generation for Biomutant, just like many other developers are doing with their games. The updates allow developers to take full advantage of the PS5 and Xbox Series X / S. The native 4K on the PS5 may be easier to achieve once you use the hardware. After seeing all the trailers for this game, it probably looks stunning in 4k.