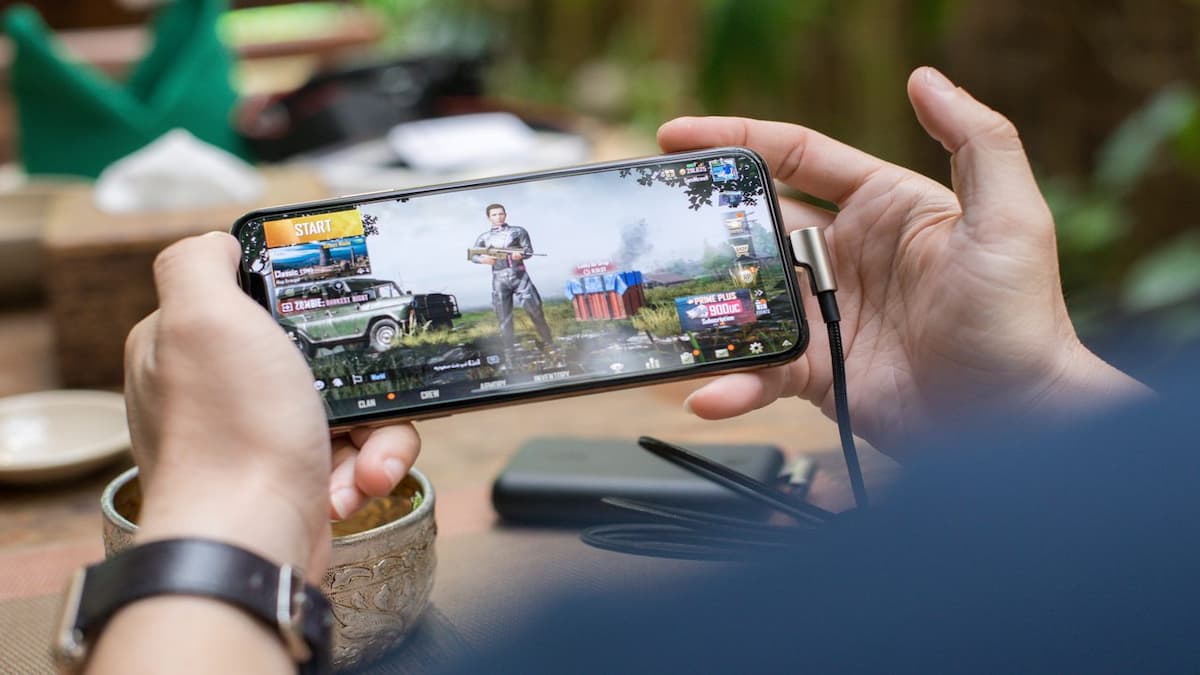 Mobile gaming has taken off in recent years and it can be challenging to keep track of which titles are worth your time. It is also important to know which ones are free. The cost of playing bonus games, such as “win” microtransactions, can increase rapidly, and it’s annoying to be bombarded with ads to unlock new levels.

Fortunately, there are some great free games. We’ve compiled a list of the best truly free iOS games available on the market in 2020. Check out our suggestions for some really fun game sessions.

If you want to experience adrenaline, what is better than playing a racing game. Asphalt 9: Legends is the latest game available in the Asphalt franchise and is one of the most popular mobile racing games. Players can choose different cars with different speeds, appearances and other features to play solo or multiplayer. The game offers clean and modern graphics along with lots of challenges and lots of modes.

If you are someone who wants to improve their brain by playing brain games, then Brain Dots is truly one of the best games you can choose. This game contains different levels and your goal is to connect two dots by drawing with different pens. While this may sound like an easy task, solving some levels can take hours.

Brain Dots was released in 2015 for Android and iOS devices and has a fairly solid player base even after six years. Not only can you solve levels that are already in the game, but you can also create your own stages and share them with other players. There are already more than 3 million phases and the world is waiting for yours.

Genshin Impact, a free RPG game with an open world released in 2020, has received praise from around the world. Players set out on a journey as a traveler to find their missing twin in the fantasy land of Teyvat. Thanks to the smooth mechanics and breathtaking graphics, the players immediately fell in love with it.

Genshin Impact became the fastest mobile title, surpassing $ 1 billion in player spending after defeating Pokémon GO less than six months after its official launch. With cross-play, you can explore the stunning world created by miHoYo with friends.

League of Legends: Wild Rift is approaching its global launch after a delay due to the COVID-19 pandemic and is currently in open beta testing. The title is the mobile version of the popular computer game League of Legends, and if you like competitive games, Wild Rift is definitely one of the best free games for the iPhone.

This game contains more than 60 champions that players can choose before the battle 5v5, and together with the emphasis on meta and graphics in the game, which by the way are even better than the PC version, Riot does not lose its focus on the competitive side. League of Legends: Wild Rift may also have the best sports scenario in the hands of Riot Games.

If you are looking for something more informal, Mekorama is a title that should arouse your interest. You have to guide the little robot home with 50 different puzzles. You can move the puzzle and change its angle to find out how to safely get your little friend home, and the surrounding music will help you relax while playing.

The puzzles get worse as you progress, but there’s nothing too difficult. Once the game is ready, you can dedicate it to the developer, but you have no obligation to do so. If you’re a fan of games like Monument Valley, Mekorama is worth it.

Pokémon Go is another popular popular title, and its free updates are constantly adding new features, generations of Pokémon, and challenges to catch and try. Unlike other items on our list, Pokémon Go requires you to go out to get the most out of it.

It will help you explore regions of your city or even the world while playing. In that sense, it’s more than just a normal game and you can quickly become addicted to walking everywhere. If you’re after a nostalgic game that gets you up, Pokémon Go is for you.

Well, yes, this game is two and a half years old. Stranger Things 3: The Game, which followed on from last season, was even released last year, so playing its predecessor might seem a little weird. Listen to us. It does not contain any microtransactions or advertisements.

You can compete with your friends by beating their scores in the game leaderboards. And perhaps most importantly, you can control all your favorite characters from the Netflix series. There is a lot of love in Stranger Things: The Game. From pixel art to fun puzzles and everything in between, you should do something to find a better licensed Stranger Things game for a while.

Without the inclusion of the king of the logic genre, we could not write a free game feature for iOS. Sudoku is as popular today as it was many months ago, and you’ll have plenty to do with this logic app. With different difficulty choices, you can chop and switch between them to get something easy to complete or a puzzle to tear your hair out.

You can also rate your scores against your friends, which will add more spice to any online contests you choose to host. There are many puzzles in the Apple App Store, but none come close to sudoku. Pick it up for free as soon as possible.