Wildcard Studio has announced the release date of the first of two drops in Ark: Genes.

Ark: Genesis is another chapter of Ark: Survival Evolved and the first part of the expansion will be released on February 25th.

The expansions include new biomes and a new game mechanic based on missions along with new creatures. You can also expect new enemies and dangers to the environment and, of course, new equipment and structures to craft.

The first part of Genesis, which was announced in August, will be released simultaneously on PC, PS4 and Xbox One. The second part of Genesis is expected later this year. Genesis Season Pass will run you $ 34.99, or regional equivalent

Check out the launch trailer and new screenshots below. 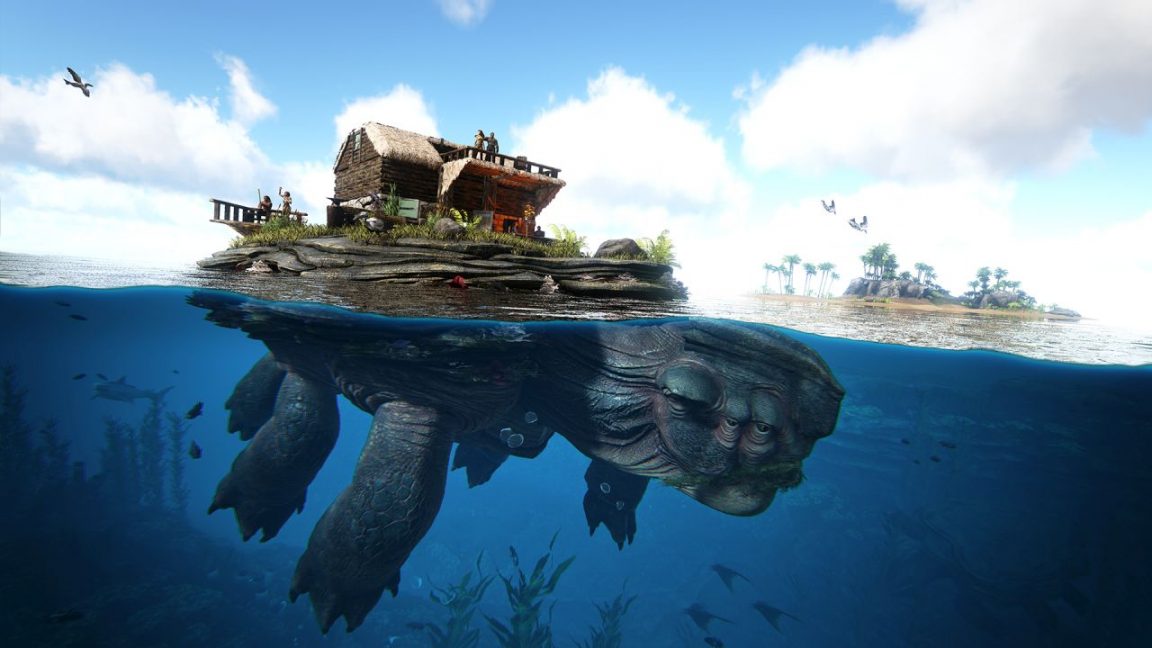 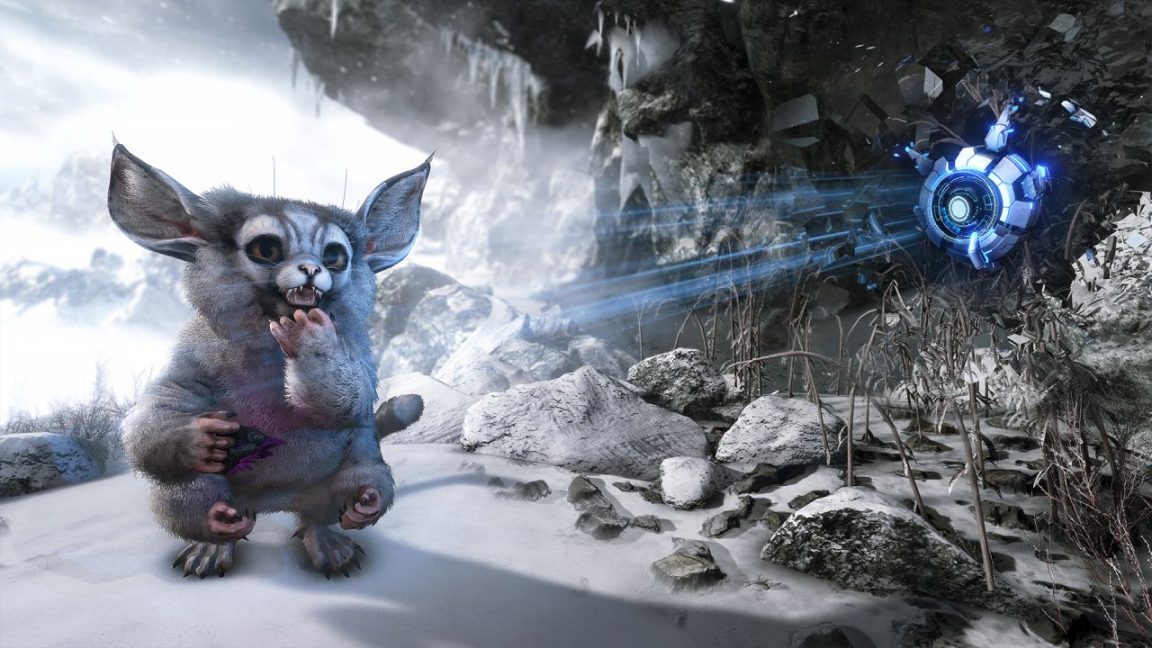 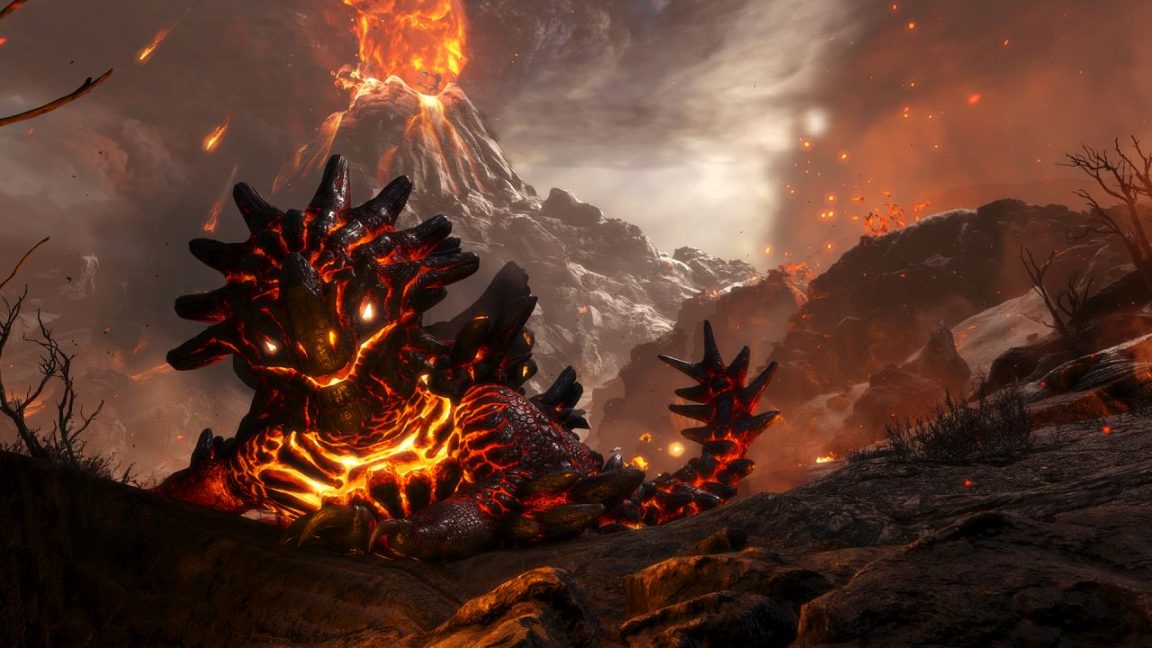 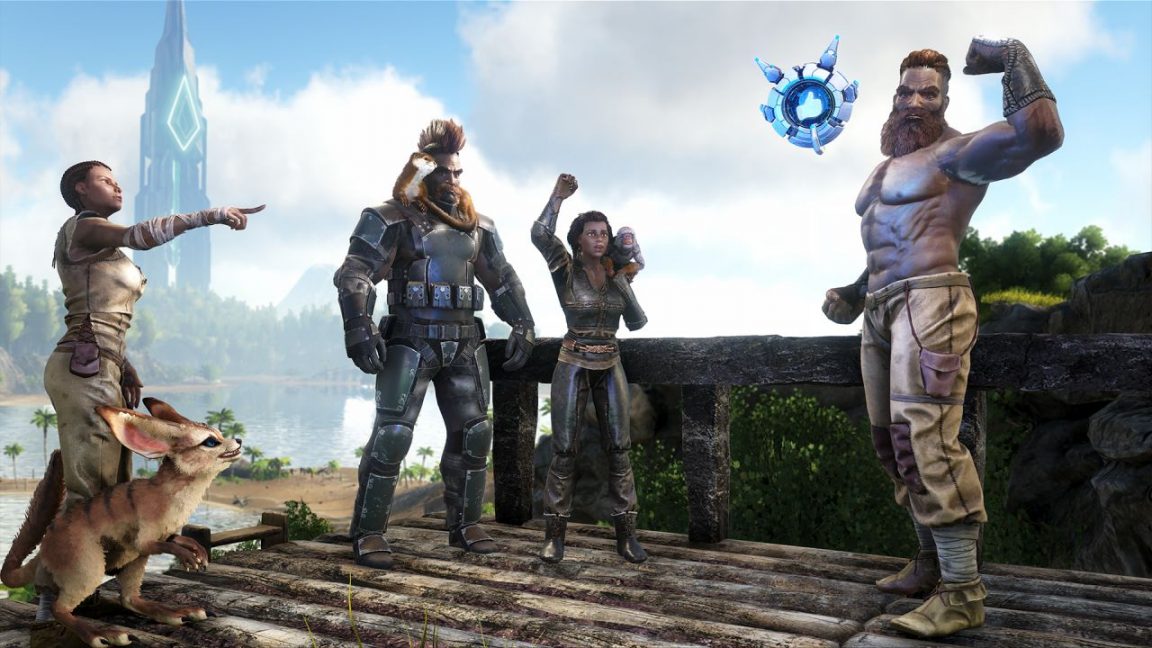 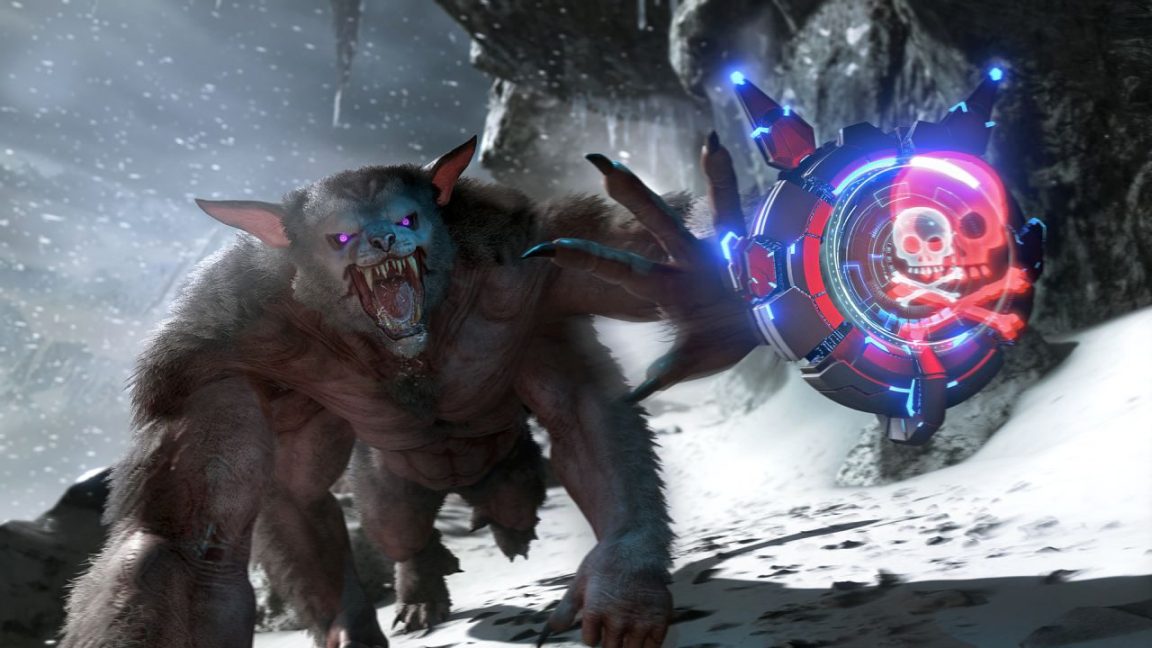 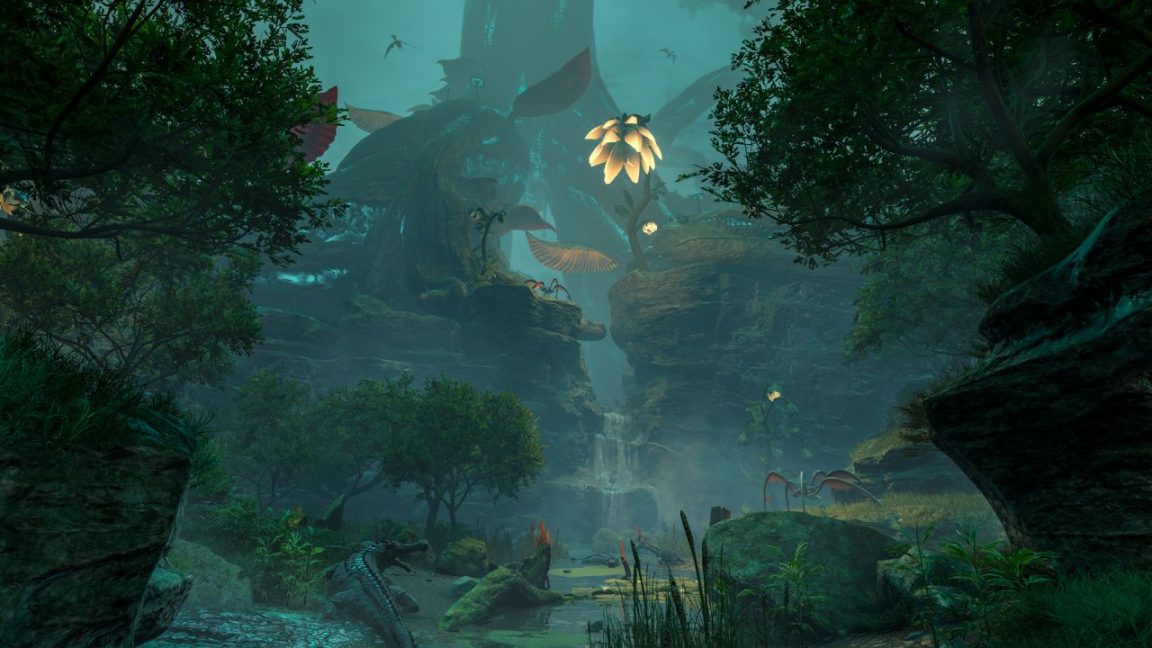 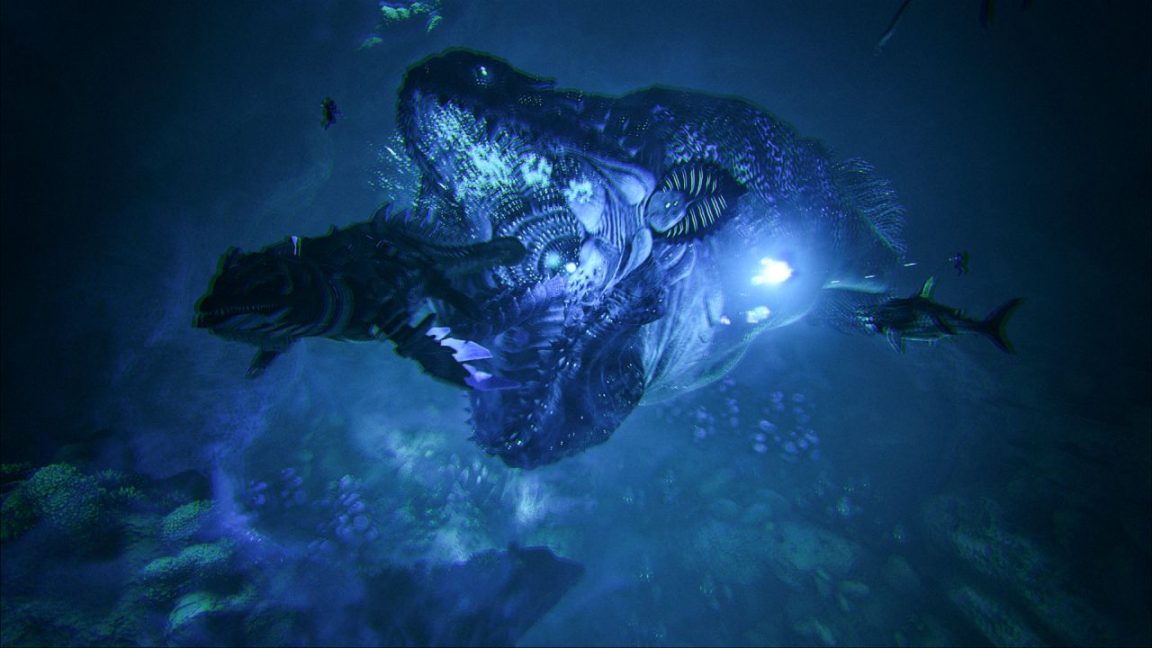 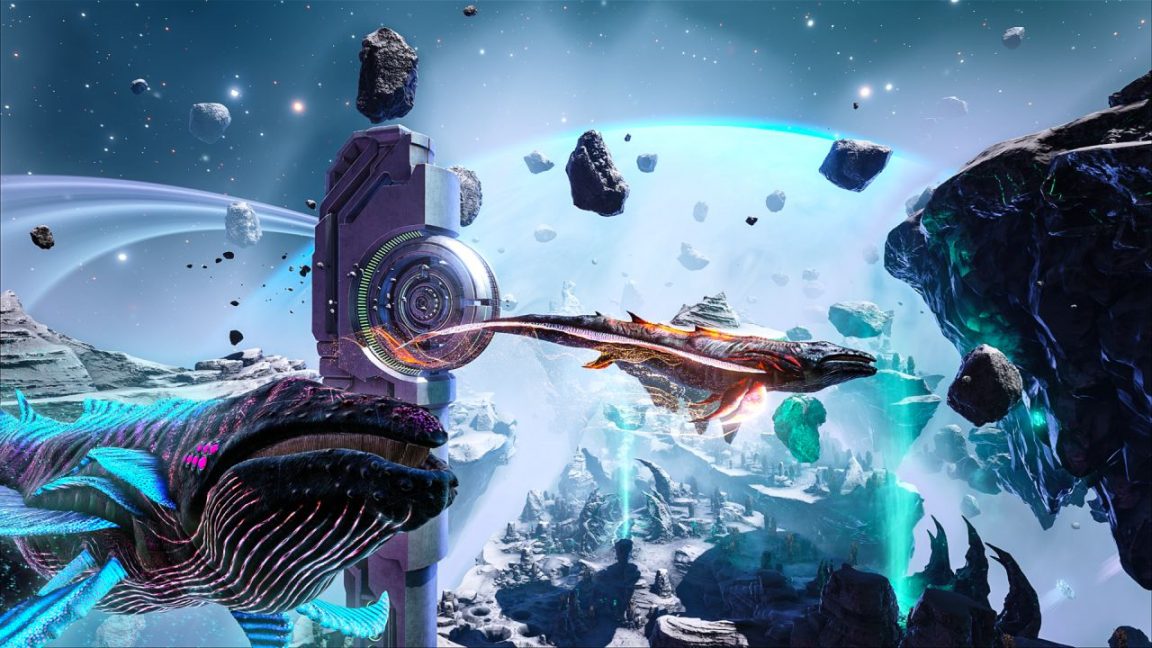