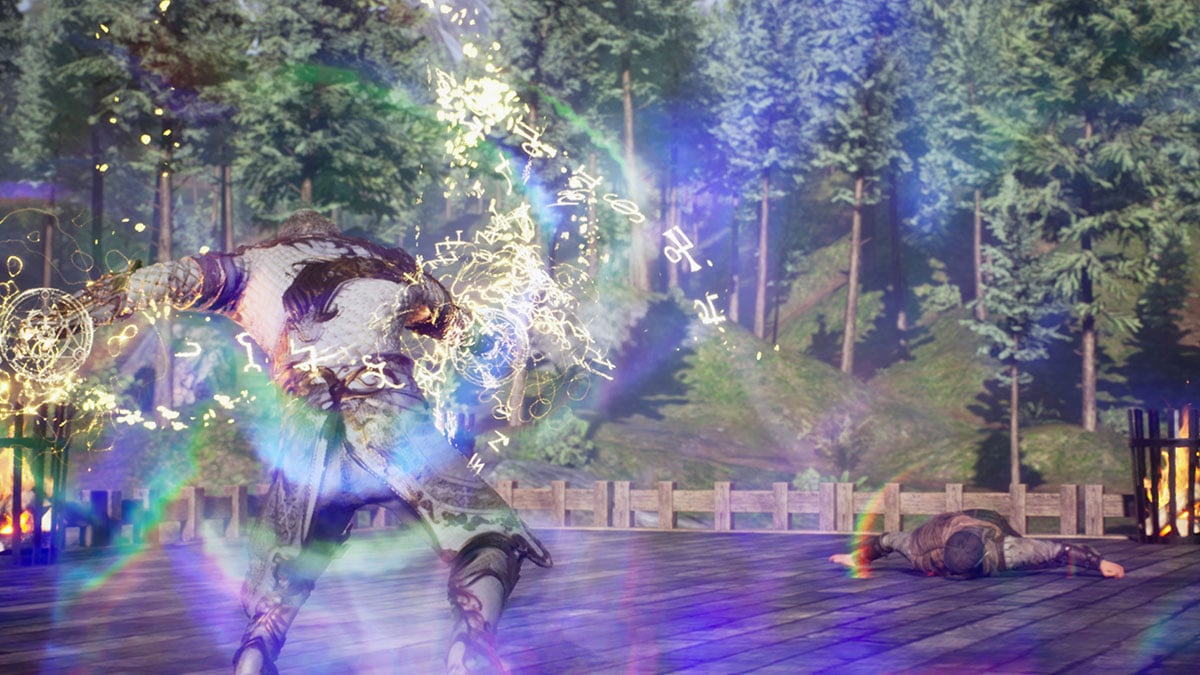 Ashes of Creation is a comprehensive MMORPG with a wealth of content that players can work with. Part of customizing your character is aligning it with one of the many religions of the game, which helps them walk the path of light or darkness. This guide discusses each religion in the Ashes of Creation and how it affects your character.

The ashes of creation have six major religions, three orders, and at least one religion that is generally associated with evil. Each major religion represents a different aspect of the universe or feelings. These are as follows:

Coping with one of these regions will benefit players throughout the game. They are key to building your settlement and to completing certain tasks. They were designed as a motivator rather than a cosmetic aspect, so whatever religion you choose, you will put a lot of work into it.

There are three Orders of Seven in the game. These are organizations that correspond to one of the seven great temples of Verra. Move the questline with the order to unlock new upgrades for shrines and temples in your settlement. The three orders of seven are as follows.

Keeping your order will help players unlock and improve a specific skill set. Each has a different hierarchy and the tasks will be extremely different depending on who you join.

Players in Ashes of Creation can completely avoid all religions and religious groups if they wish. It won’t hurt playback, but it will also remove a lot of other content that players could benefit from if they choose to experience it. There is no right or wrong way to play this game when it comes to religion.

The Tulnar religion is also referred to as the Underrealm religion, because Tulnar occupies this space in this world. It is a mixture of faith from other religions in the world from all major races and also from some pagan aspects. It is the culmination of everything that has been associated in the pool of religion in the Underreal over the years.